If you are a member, please login to view full content.

The United States remains one of Saudi Arabia’s top trading[...] 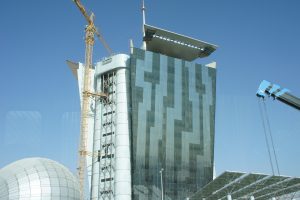 A majority of the awarded contracts were in real estate,[...]