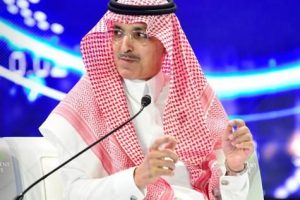 From November 7-9, the Royal Commission for Jubail and Yanbu[...]