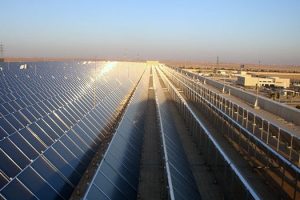 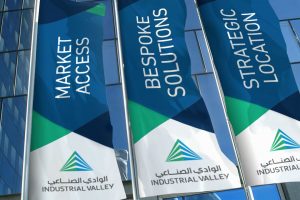 Localize Your Business in the Middle East