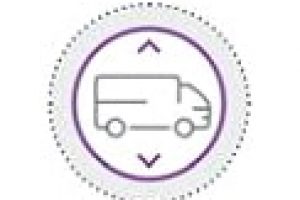 Overview of the National Industrial Development and Logistics Program: Logistics