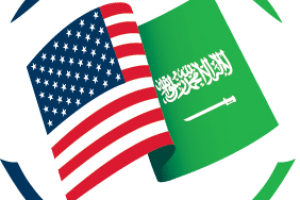 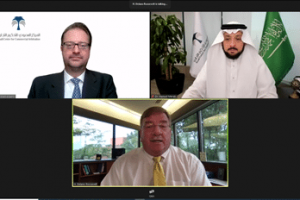 In partnership with the Saudi Center for Commercial Arbitration (SCCA), the U.S.-Saudi Business[...] 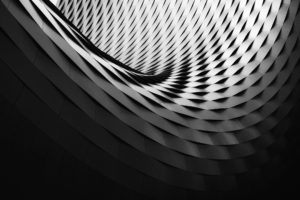 The International Monetary Fund’s (IMF) Executive Board has published the[...]