• Point-of-sale (POS) transactions increased 4 percent to reach SAR9 billion ($2.4 billion) during the week ending December 5, according to the latest SAMA data. POS sales have trended upward since the VAT increase in July with the four-week moving average posting a 2.9 percent increase in total sales. All sectors except for food & beverage and electronics saw a rise in the value of transactions. Consumer spending in Riyadh and Jeddah accounted for nearly half of the total value across Saudi Arabia.

• Saudi seaborne crude exports picked up from a downwardly revised 5.5 million barrels per day (bpd) last week to 6.7 million bpd this week as exports to China and Japan increased. No volumes were reported heading to the U.S. Daily exports of Saudi crude to the U.S. fell to their lowest level in three decades according the Energy Information Administration (EIA). Increased domestic energy production in the U.S. and growing oil demand from Asia are primarily responsible for the trend.

In advance of the Hajj pilgrimage season, Saudi Arabian Airlines[...] 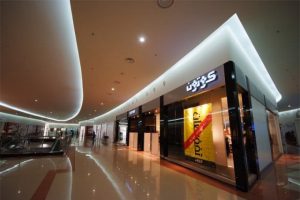 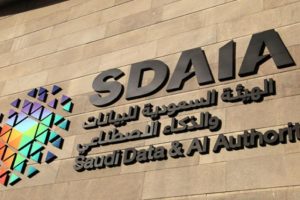