• Saudi Arabia’s non-oil private sector economy improved for the third consecutive month in November as new business and output reached the highest levels since January. PMI rose to 54.7 in November compared to 51 in October, where the 50-point mark separates growth from contraction. Employment levels rose for the first time since the beginning of the pandemic and business confidence strengthened in the wake of positive vaccine news and growing demand.

• Saudi seaborne crude exports during November are provisionally assessed at 6.1 million bpd compared to 6.3 million bpd during October, according to Refinitiv Oil Research. Weekly volumes to the major Asian importers were lower except for India, while the U.S. received 1 million bbl of Saudi crude. Following the OPEC+ deal, Saudi Aramco raised its January prices on Asia deliveries by $0.8/bbl while lowering prices to the U.S. by $0.3/bbl. 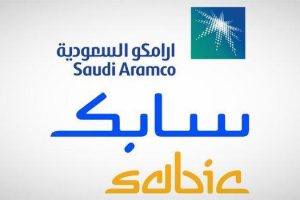 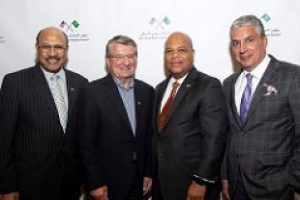 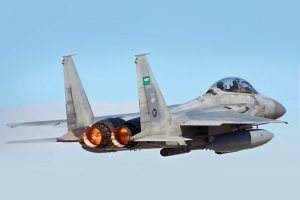 The Boeing Company has been awarded a $78.36 million modification[...]