• Saudi Arabia’s economy grew 1.2 percent in Q3 compared to the previous quarter. On a yearly basis, GDP declined 4.2 percent. The report by the General Authority for Statistics was the first quarterly flash GDP estimate issued by thecrown government in an effort to provide timely data to key decisionmakers. Further details on Q3 GDP and its subcomponents will be issued in a second release as data becomes available. 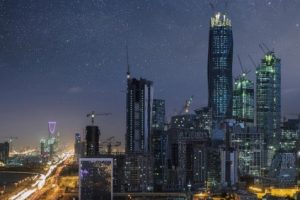 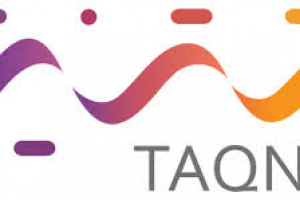