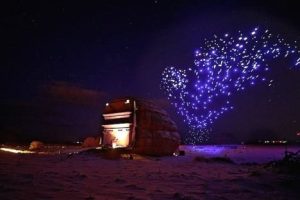 With the new year drawing close, Saudi Arabia is preparing[...] 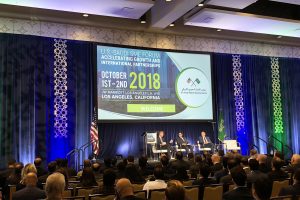 With the support of leading Strategic Partners Saudi Aramco and[...] 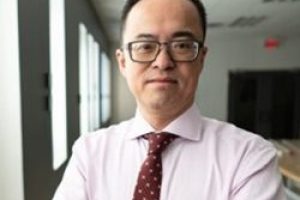 Energy Focus, an award-winning innovator in LED lighting and USSBC[...]