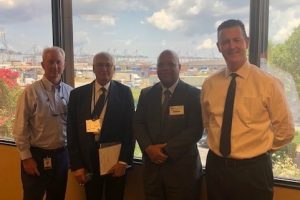 In June, the USSABC President and CEO, Edward Burton, and[...]

Saudi Gazette: The General Authority of Civil Aviation (GACA) and the[...] 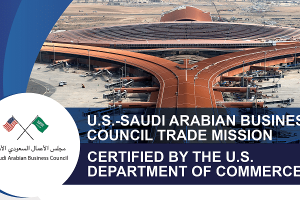