Lockheed Martin Corporation signed $28 billion worth of deals with[...] 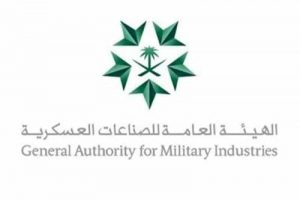