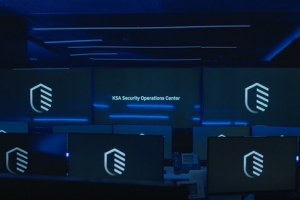 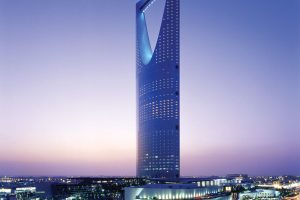 The Saudi Government recently approved a new law aimed at[...]