Saudi Arabia Macroeconomic Developments: The value of awarded contracts in Saudi Arabia totaled SAR11 billion ($2.9 billion) in Q2 2020, according to USSBC’s Q2 Quarterly Construction Awards report. The second quarter marked a deceleration in construction contracts after a strong first quarter amid pandemic-related lockdowns that peaked in April and May. Construction of desalination infrastructure continued in Q2 as the water sector represented 39 percent of the total value of awarded contracts, followed by oil & gas (16 percent) and real estate (15 percent). Saudi Arabia’s total exports rose 17.6 percent in July on a monthly basis as crude oil and mineral product exports picked up. Imports fell 15.4 percent as demand for motor vehicles, munitions, and electronic goods declined. The U.S. counted as the Kingdom’s second largest source of imports, totaling SAR3.5 billion ($939 million) in July, and its sixth largest destination for exports, totaling SAR2.3 billion ($624.3 million) over the same period. 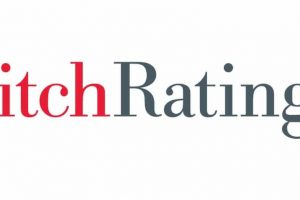