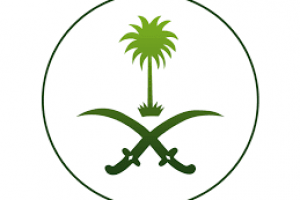 Why Some Countries are Turning to Mining