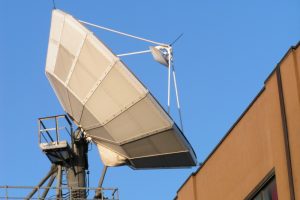 A majority of the awarded contracts were in military, oil[...] 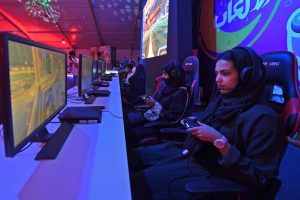 The Saudi gaming and esports sectors are keeping pace with[...]