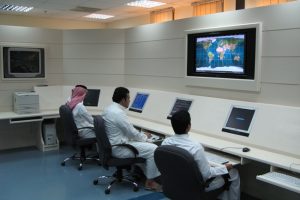 Cybersecurity is a growing global industry at the intersection of[...] 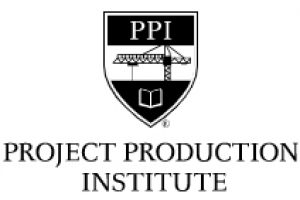 Member Virtual Conference: Supply Chain Resiliency During COVID-19 And Beyond 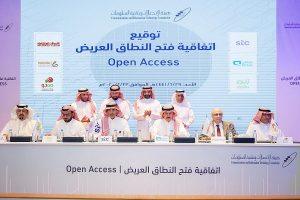