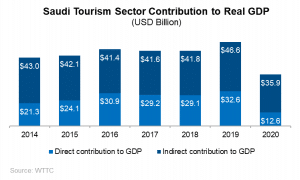 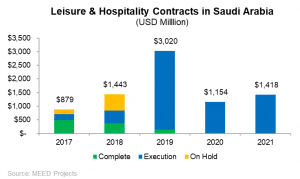 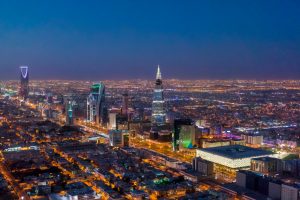 Foreign Investment into Saudi Arabia Up 7% to $4.6 Billion

According to the annual report by the UN Conference on[...] 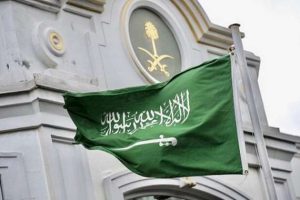 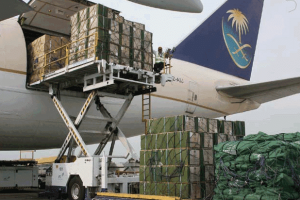