The Boeing Company has secured a $1.9 billion contract from the United States Navy to supply 650 Stand-off Land Attack Missile – Expanded Response (SLAM-ER) missiles to Saudi Arabia.  Boeing will further provide non-recurring engineering for obsolescence redesign efforts and is scheduled to finish the work by December 2028. The SLAM-ER arms Saudi Arabia’s fleet of F-15S and F-15SA fighters, a variant of the U.S. Air Force’s F-15E Strike Eagle. 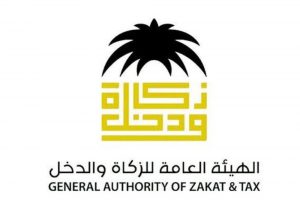 Saudi Arabia’s General Authority of Zakat and Tax (GAZT) has[...]