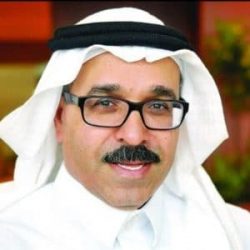 Mr. Nadhmi Al-Nasr is CEO of NEOM. He began his long career at Saudi Aramco in 1978, shortly after graduating from King Fahd University of Petroleum & Minerals. He held positions of increasing responsibility within the company and was lead manager on many of Aramco’s signature engineering projects. These included Project Manager for crude expansion in the Ghawar oil field and Manager of the Shaybah Development Program. He also served as Manager of Facilities and Planning, Manager of Long Range Planning, and Managing Director of Saudi Petroleum Overseas.

In 2013, Mr. Al-Nasr stepped down from Saudi Aramco to devote all his energy to his position at KAUST. A year later, Mr. Al-Nasr was appointed by a Royal Decree to serve on the Advisory Board of the Supreme Economic Council.