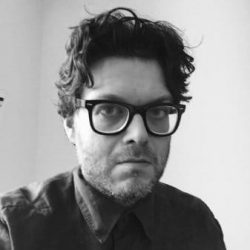 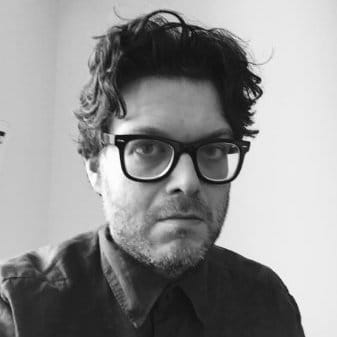 Jonathan Shieber is Senior Editor at TechCrunch, an American online publisher of technology industry news founded in 2005. TechCrunch reports on the business of tech, tech news, analysis of emerging trends in tech, and profiling of new tech businesses and products.

A career journalist, Jonathan previously worked as a senior reporter for Dow Jones & Co., covering venture capital and private equity investment from New York and Shanghai. His earlier positions included work as a reporter for Money Media and as War Desk Editor for Fox News.

Jonathan is a graduate of Oberlin where he received a BA in Critical Theory, African American Studies.