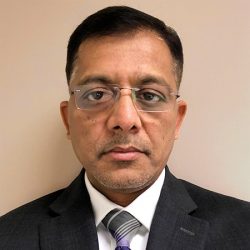 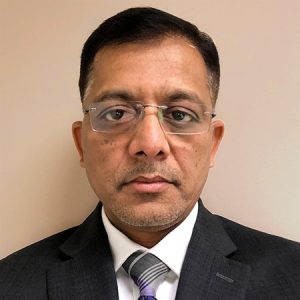 Mr. Hussain lives in Houston, Texas and is the Director of the U.S.-Saudi Business Council’s business advisory services in that city.