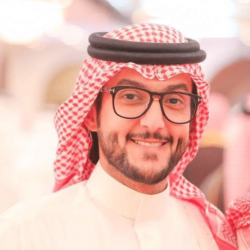 Mr. Esam Al-Thukair is Vice Governor of Entrepreneurship Advancement at the SME General Authority. He is an experienced financial services professional with broad background in multiple industries, including past positions at the Saudi Industrial Development Fund (SIDF) and as Chief Investment Officer at a family conglomerate involved in manufacturing.

Mr. Esam has established a number of startups in technology, food and other industries. He is a mentor and coach for several universities and incubators and has served as a board member for numerous investment companies.

Mr. Esam holds a Master’s degree and a Bachelor’s degree in Information Systems from King Fahad University of Petroleum and Minerals (KFUPM).