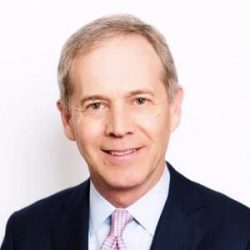 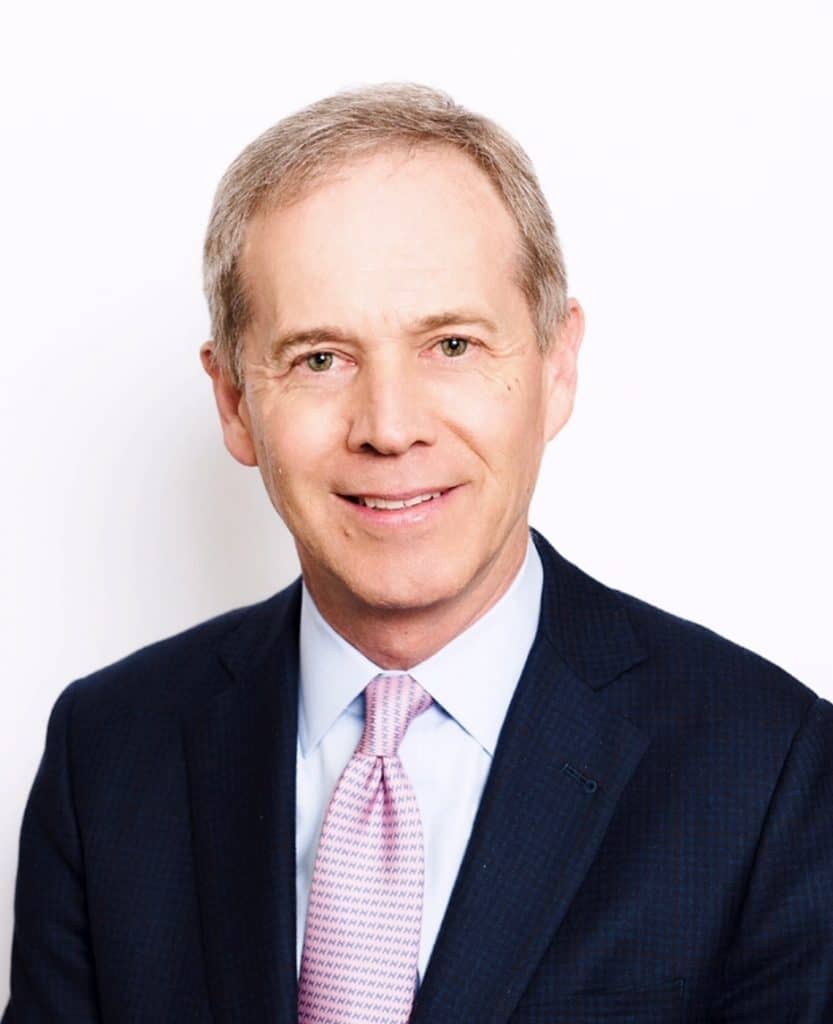 Blair Westlake is a media strategist and dealmaker who has been instrumental establishing the business foundation of the modern entertainment industry. Across three decades, he has earned a reputation for deftly aligning the evolving world of entertainment, content licensing, and distribution with the latest consumer-facing technologies.

Westlake is a member of the Board of: The Kingdom of Saudi Arabia’s Public Investment Fund (PIF) Entertainment Development & Investment Company, Swank Motion Pictures, Inc., St. Louis, MoPop museum, founded by Microsoft co-founder Paul Allen, in Seattle, WA. He is a member of Television Academy (Emmys) and the Academy of Motion Pictures Arts and Sciences (Academy Awards).

He began his career as an attorney in the law department at Universal Studios in 1982. He rose to become Chairman of Universal Television & Networks Group after holding various roles including Executive Vice President of the Universal Home Entertainment Group and President of Universal Pay Television, over a twenty-year period.