TAQNIA Aeronautics and several other Saudi aviation companies have signed a memorandum of understanding (MoU) to manufacture airplanes within the Kingdom. The initiative, which was launched by TAQNIA to meet the goals of Vision 2030 by nationalizing the aviation industry, calls for the establishment of three production lines to manufacture, test, supply and maintain drones, Black Hawk helicopters, and Antonov AN-132 aircrafts. The MoU was signed during the Dubai Airshow by TAQNIA Aeronautics, TAQNIA Defense and Security Technologies, Middle East propulsion Co., the Al-Salam Aerospace Industries, the Advanced Electronics Co., the Advanced Arabian Simulation Co., the Saudia Aerospace Engineering Industries, the Aircraft Accessories and Components Co., and the Saudi Rotorcraft Support Co. 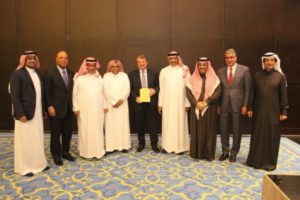 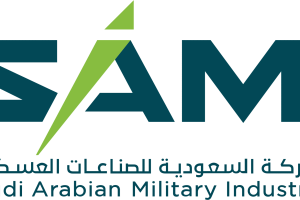 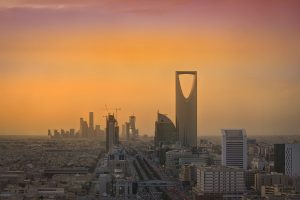