“U.S companies are crucial to the success of the sports industry in Saudi. The knowledge and expertise of the U.S are what Saudi sports strive for. For example, the U.S. excels in terms of college sports, infrastructure and sports complexes, TV rights, PR and media, coaching methodology, and fan engagement. U.S companies can participate in offering their services for Saudi sports and exploring the Saudi market, in areas such as talent ID technology and methodology, sports infrastructure, and best coaching principles and licensing.” 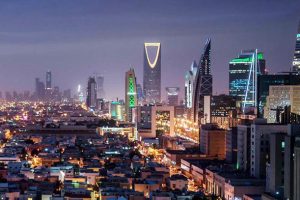 USSBC Platinum member Olayan Group was recognized as the top[...]

Saudi Arabia Macroeconomic Developments The Ministry of Finance closed its[...] 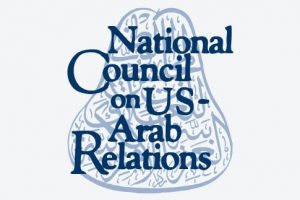 Briefing and Conversation -Business, Trade, and Investment Opportunities in Saudi Arabia: What You Need to Know