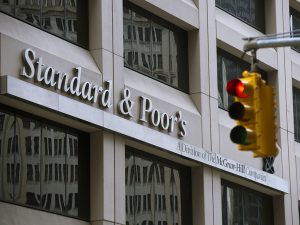 The Capital Market Authority has issued Standard & Poor’s Global Ratings (S&P) with its final required license, allowing the agency to become the first international credit agency to conduct credit rating activities in the Kingdom. Saudi Arabia has prioritized the development of its local corporate debt markets and has recently issued pre-approval licenses to other major agencies such as Moody’s and Fitch. Heading S&P’s Saudi branch is Mr. Meshari Al-Khaled, who was appointed as Managing Director. The office will be located at the Kingdom Tower in Riyadh.

In alignment with Vision 2030 objectives, Saudi Arabia pushes to localize specialized labor in the[...] 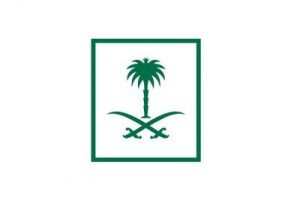 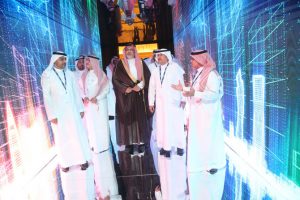