The U.S.-Saudi Business Council (USSBC) organized a program in New York City on December 6, 2021 for a delegation of Saudi exporting companies led by the Saudi Export Development Authority (SEDA) for the purpose of matching these companies with potential U.S. importers. This program was followed by other site visits and events from December 7-8. The goal of this visit was to assist SEDA in promoting Saudi-made products to American importers, distributors, and manufacturing agents in the U.S. The Saudi companies fell under two main categories: food products and construction/building products.

The delegation of food companies was mostly made up of dates producers, and also included companies that produced confectionaries, sweets/candy, and baked goods. The industrial companies produced a diverse set of products, including powered wires/cables, electrical equipment, architectural aluminum, coated aluminum products, and miscellaneous building products.

The USSBC organized over 60 meetings over the course of the day for the 13 Saudi companies participating in the delegation. In between meetings, attendees had the opportunity to network with other attendees and exporters. During the exhibition, an MOU signing ceremony took place between Desert Technologies, a leading Saudi solar panel manufacturer, and U.S.-based Essentra to export solar panels to the United States.

With the help of the USSBC, SEDA and several Saudi food companies participated in a site visit on December 7 to the main production building of a prominent baking company, known for a popular reality TV show centered around its food products and the family that makes them. The delegation discussed opportunities for partnership with the Saudi dates and confectionary companies, as well as the possibility of opening a production and logistics center in Saudi Arabia for the baking company’s expansion to the Middle East.

On December 8, SEDA along with several food companies from the delegation visited the headquarters of the Association of Food Industries (AFI) to attend the AFI’s Annual Town Meeting and meet with potential partners. 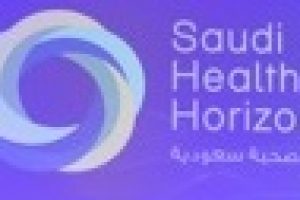 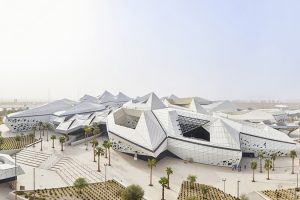