The Saudi Ministry of Human Resources and Social Development’s (MHRSD) has launched a revised version of the Saudization program Nitaqat. The second version hopes to provide 340,000 jobs by 2024 and simplifies the compliance rules for businesses. The Nitaqat program is one of the most important initiatives undertaken by MHRSD. It was first launched in 2011 to encourage the localization of jobs and set a minimum wage for Saudis in the private sector. The second version of the program was developed in partnership with the private sector, a main partner in the ministry’s labor market decisions.

The latest version of the Nitaqat program contains three new features. The first is a clear localization plan with a transparent vision to increase private sector organizational stability over the next three years. The second update creates a new linear formula for determining the target Saudization ratio instead of the classification of establishments to certain and fixed sizes. The third part simplifies the design of the program through integrating common activities, by offering 32 choices instead of 85. Also, the minimum wage level, first set at $800 (SAR3,000), was increased to $1,067 (SAR4,000) at the beginning of the second quarter of 2021. 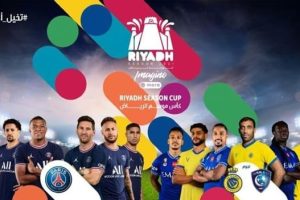 Saudi Arabia’s ambition of becoming the region’s sports hub is[...] 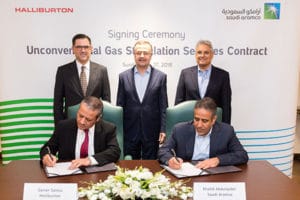