Saudi Arabia Posts First Budget Surplus since 2014, amid Plans to Increase Spending in 2019 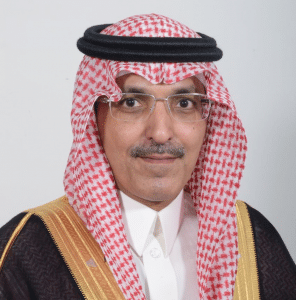 announced that the Kingdom achieved first budget surplus since 2014 at approximately $7.41 billion during Q1 2019. Minister Al-Jadaan also reported that foreign direct investment in Saudi Arabia increased by 28 percent during the same period. The announcements come as Saudi Arabia remains committed to increasing state spending by 7 percent in 2019 in an effort to further increase the rate of economic growth that had been hindered by lower oil prices.

Saudi Arabia also plans to launch a $3.33 billion initiative to support the growth of the private sector, including SMEs – a key objective of the Kingdom’s Vision 2030 Plan. The announcements were made during the Saudi Financial Sector Conference, organized by the Ministry of Finance and Saudi Arabian Monetary Authority (SAMA), and is the latest high-profile conference hosted in the Kingdom as part of an effort to attract investment, share expertise, and develop Saudi Arabia’s financial sector.

For more coverage and to view a live stream of the conference, click here.