Saudi Arabia is the Second Largest Destination of U.S. Exports of Goods in the MENA Region

February 10, 2020 – For the first time since 2014, U.S. exports of goods to the Middle East and North Africa (MENA) region increased to a total of $62.64 billion, a 4 percent increase from the previous year. Saudi Arabia is the second largest country in the MENA region to receive U.S. exports of goods with a total of $14.29 billion, which accounts for 22.8 percent of the total U.S. export value. The top exporting states to Saudi Arabia are Texas, North Carolina, New Jersey, California, and South Carolina with U.S. export value of $2,713 million, $1,930 million, $805 million, $765 million, and $722 million respectively. These investments resulted in creating a total of 73,077 U.S. jobs, 19 percent of which were created in Texas, 14 percent in North Carolina and 6 percent in New Jersey. The biggest categories of U.S. goods exports are transportation equipment, non-electrical machinery, chemicals, fabricated metal products, special classification provisions, computer and electronic products, food manufactures, and agricultural products. 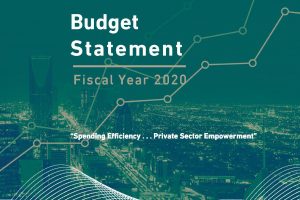 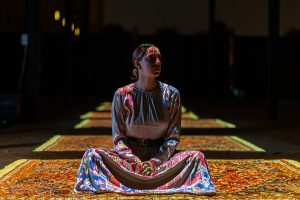 The ongoing Light and Art Festival “Noor Riyadh” is a[...]