Saudi Arabia has contracted The Boeing Company to modify its AH-64E Apache attack helicopters in a deal worth $143.4 million, with $3.9 million in foreign military sales funding obligated at the time of the award. The five-year deal calls for Boeing to apply Block II and III modifications to 24 helicopters for the Saudi Arabian National Guard. The changes are scheduled to be completed by April, 2022. 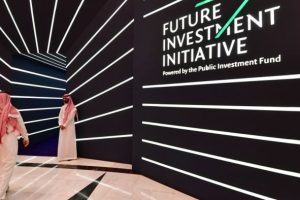 The Boeing Company delivered its first shipment of Little Bird[...]