On December 1st, Saudi Arabia took over the Group of 20, G20, Presidency from Japan. The full Summit will be held on November 21-22, 2020 in Riyadh. In the run-up to the Summit, the Presidency will host more than 100 meetings and conferences, including ministerial meetings, as well as meetings of officials and executives.​​​ ​​​​​​​​​​​ The G20 is the premier forum for international economic cooperation. The G20 brings together the leaders of both developed and developing countries from every continent. Collectively, G20 members represent around 80% of the world’s economic output, two-thirds of global population and three-quarters of international trade. Throughout the year, representatives from G20 countries gather to discuss financial and socioeconomic issues.​ 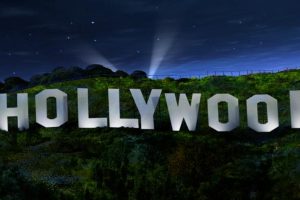