October 24, 2019 – Saudi Arabia has named H.R.H. Prince Faisal bin Farhan Al Saud as Foreign Minister, replacing H.E. Ibrahim Al-Assaf. Previously, H.R.H. Prince Faisal served as Advisor at the Ministry of Foreign Affairs and Senior Advisor at the Saudi embassy, before assuming the role of Ambassador to Germany. His experience extends to the private sector whereby he served as Chairman of the Board of Directors of Alsalam Aerospace Company. H.E. Saleh bin Nasser Al-Jasser was also named Minister of Transport, replacing H.E. Nabil bin Mohammed Al-Amoudi. H.E. Saleh Al-Jasser has more than 30 years of experience in both the public and private sector, including having served as Director General at Saudi Arabian Airlines and CEO of The National Shipping Company of Saudi Arabia (Bahri). 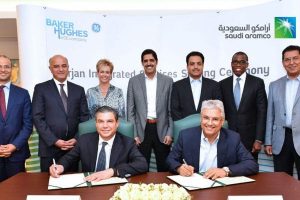 The Boeing Company signed a $3.4 billion base contract with[...] 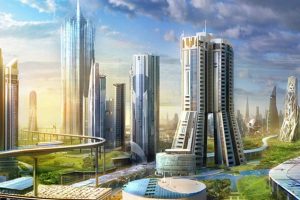