• Saudi Aramco has awarded McDermott International a contract for the engineering, procurement, construction, and installation (EPCI) services of 13 jackets on the Zuluf, Marjan, Berri, and Abu Safah offshore fields. The contract is estimated to be worth SR938 million ($250 million).

• The largest contract of the month, Saudi Aramco has awarded a SR1.13 billion ($300 million) contract to China Petroleum Pipeline Engineering to enhance liquefied petroleum gas pipelines along with installation of gas pipelines at the Juaymah fractionation plant.

• A equal holding joint venture between Ibn Sina, a SABIC manufacturing affiliate, and CTE has opened the first polyacetal ‘POM’ facility in Jubail, the first facility of its kind in the MENA region. CTE is owned by the parent companies Celanese and Duke Energy.

• A joint venture between ARASCO and Cargill has opened a new corn milling facility – Middle East Food Solutions Co. (MEFSCO) – in Al-Kharj Saudi Arabia. The deal was first conceived in 2013 and will serve other GCC states along with Saudi Arabia.

• Saudi Aramco, the National Shipping Company of Saudi Arabia, Lamprell plc, and Hyundai Heavy Industries Co. launched a joint venture to operate and develop a maritime yard. The new venture plans to localize portions of Saudi Aramco’s supply chain related to offshore drilling and shipping. The project has an expected completion of 2022, though production activities are planned to begin in 2019.

The Water and Electricity Company (WEC) is set to build a new desalination plant of 600,000 cubic meters per day through seawater reverse osmosis. The plant will be expandable by 1.2 million cubic centimeters. WEC is 50 percent owned by the Saline Water Conversion Corporation (SWCC) and 50 percent owned by the Saudi Electricity Company (SEC). The megaproject will serve the inhabitants of Jeddah, Makkak, Taif and the surrounding populations.

As part of Vision 2030, SWCC is increasing private sector involvement in the desalination sector and expects to privatize assets. It plans to increase national desalination capacity by 5.1 million cubic meters per day.

Redevelopment of the New Jeddah Downtown is a mixed-use development supporting Vision 2030 and aligned with Jeddah’s goal of becoming one of the world’s top 100 cities. The project encompasses building activities spanning the residential, commercial and hospitality segments. In addition, there is a focus on developing social spaces, sports facilities, and museums as well as seaside and marine facilities.

The project includes redesigning the Corniche of Jeddah, a waterfront park area and construction of 12,000 new housing units.

Phase 1 of this development is valued at $2 billion. Once completed, the project will span 700,000 square meters with 275,000 square meters of green spaces. The Corniche will also have restaurants and seating areas, entertainment spaces, communications room, and fishing pier.

Redevelopment of Jeddah’s corniche is financed by the Public Investment Fund (PIF). Total work on the project is expected to create 36,000 jobs related to development. 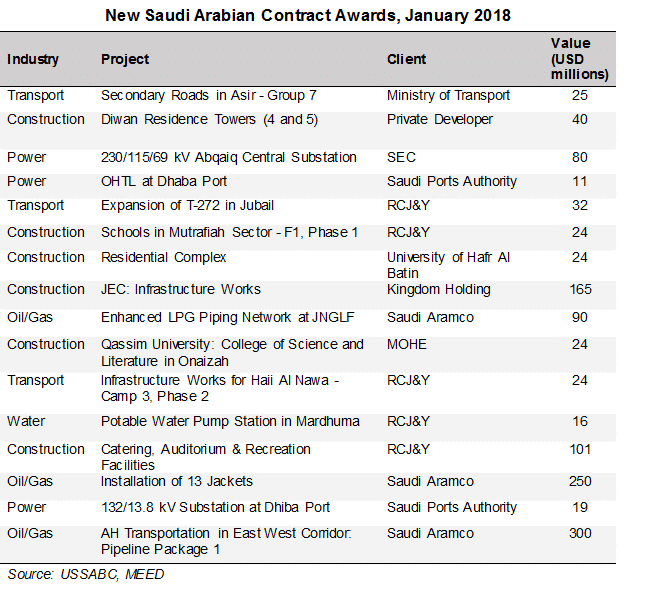 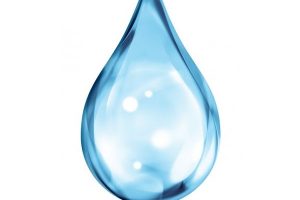 Importance & Demand Saudi Arabia is the largest country in[...] 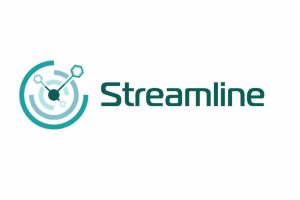