NEOM plans to develop a hydrogen plant to assemble 10,000 hydrogen fuel cell-powered commercial vehicles a year. This initiative is part of an agreement between U.S.-based Hyzon Motors and Saudi conglomerate Modern Industrial Investment Holding Group. Hyzon are experts in the supply of zero–emission hydrogen fuel cell-powered commercial vehicles. The partnership between the two companies resulted in a joint venture company, Hyzon Motors Middle East, which will focus on completing the project and distributing Hyzon zero commission commercial vehicles throughout Saudi Arabia. NEOM aims to use the plant in its energy sustainability plans to generate power from 100 percent renewable energy with zero net emissions by 2030. The joint venture will advance NEOM’s self-sufficiency ambitions as well as present hydrogen-electric applications that are complementary to battery electric solutions. NEOM investors already have plans to invest $5 billion to see the project through. 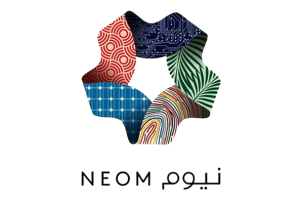