Sports fans rejoice! The New Year is upon us, and the world’s greatest soccer teams are set to compete in the Kingdom for major international titles. Global heavyweights Real Madrid, Barcelona FC, Inter Milan, and AC Milan are this year’s top showcases during Diriyah Seasons. Not a big fan of sports? Do not fret, you can attend concerts by major international artists or visit the Ithra theater in Dhahran to watch a Broadway show adapted from a beloved Dreamworks Animation movie.

The Spanish domestic league’s biggest stars are headed to Saudi Arabia to battle for 2023’s title of Supercopa De Espana champions. The league’s 2022 winners, Real Madrid, will face off against Valencia, the runner-up of Spain’s “Copa del Rey” Cup on January 11, while the winner of the Copa del Rey, Real Betis, will take on the league’s runner-up, Barcelona, on January 12. The event promises to feature superstars such as Karim Benzema, Vini Jr, Luca Modric, Robert Lewandowski, and more. Both matches, along with a subsequent match featuring the winners, will be held in Riyadh’s Kind Fahd International Stadium as part of Diriyah Seasons. 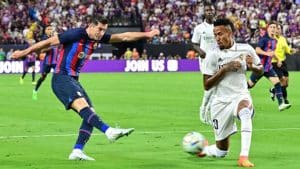 Spain’s biggest stars are not the only ones to grace Saudi Arabia’s soccer stadiums, as Italian giants AC Milan and Inter Milan promise to dazzle Saudi spectators on January 18. Italy’s 2022 domestic league champions AC Milan will be led by global superstar Zlatan Ibrahimovic and the renowned up-and-coming player Rafael Leao. Meanwhile, Lautaro Martinez will look to duplicate his World Cup success and earn the Supercoppa trophy on behalf of Inter Milan. The event will also be held in King Fahd International Stadium. 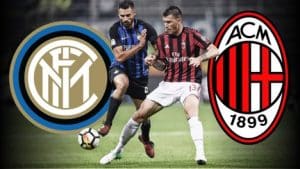 The highly anticipated ABB FIA Formula E Championship will return to Saudi Arabia on January 27 and 28 for the fifth time. The race will comprise 22 of the most skilled electric vehicle drivers racing across the exciting Diriyah street circuit. As has become tradition, the race will be celebrated with musical appearances by renowned artists Craig David, The Script, and Two Door Cinema Club. 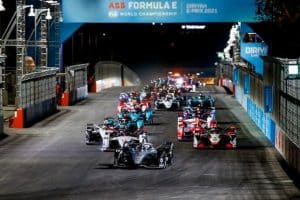 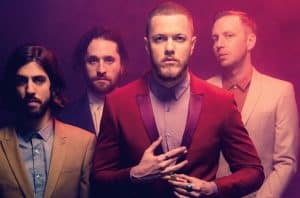 The Tony-award-winning Broadway hit ‘Shrek the Musical’ is finally making its way to the Kingdom. An adaptation of the widely beloved animated movie ‘Shrek,’ the show will feature major characters such as Shrek, Princess Fiona, Donkey, Lord Farquaad, Pinocchio, Dragon, and Gingy, and will comprise a major Broadway orchestra. The live performance will take place in the King Abdulaziz Center for World Culture, also known as Ithra, in Dhahran from January 11 to January 28. 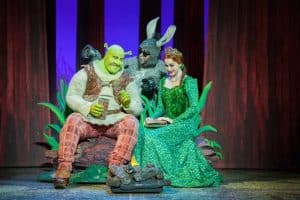 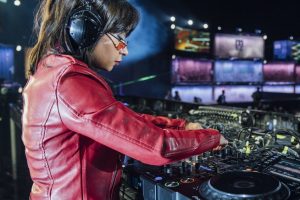 Lifestyle Corner: Music, Museums, Culture, and the Arts in Riyadh

Under Vision 2030, Saudi Arabia’s economy and lifestyle are transforming[...]

Nabil Habayeb, GE’s president and CEO for the Middle East,[...]