Custodian of the Two Holy Mosques H.M. King Salman announced a number of important changes in the leadership of the country’s Ministries. Former Health Minister H.E. Dr. Tawfiq al-Rabiah is now the Minister of Hajj and Umrah, while H.E. Fahad Al-Jalajel is the new Health Minister following his previous role as Deputy Health Minister. In this new role, H.E. Al-Jalajel brings his experience as a member of the board of directors of the Saudi Red Crescent Authority, the Saudi Food and Drug Authority, Saudia, and many other Saudi governmental authorities. Elsewhere, Lt. Gen. Mutlaq Al Azima has been promoted to General and appointed as Commander of the Joint Forces. H.M. King Salman further announced the establishment of a new authority, headed by H.R.H. Crown Prince Mohammed bin Salman, which will be responsible for developing the Red Sea cities of Yanbu, Umluj, Al Wajh, and Duba. 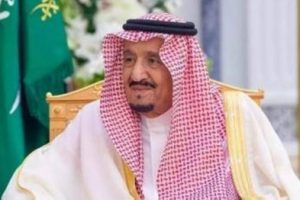 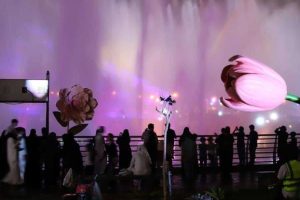