According to the IMF’s Article IV Consultation, economic reforms in Saudi Arabia have spurred new growth. The Kingdom’s non-oil economy has demonstrated positive results, employment have increased, and the successful introduction of the value-added tax has increased non-oil fiscal revenues. Further, energy price reforms have helped reduce per capita consumption of gasoline and electricity, measures have been introduced to compensate low and middle-income households for the higher costs resulting from reforms, and fiscal transparency has increased. The IMF also reports that reforms to the capital markets, legal framework, and business environment are progressing well. To read the full conclusions of the report, click here. 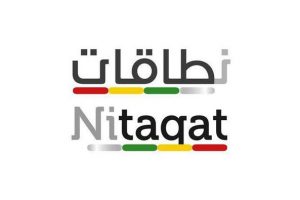 The Saudi Ministry of Human Resources and Social Development’s (MHRSD) has launched[...]