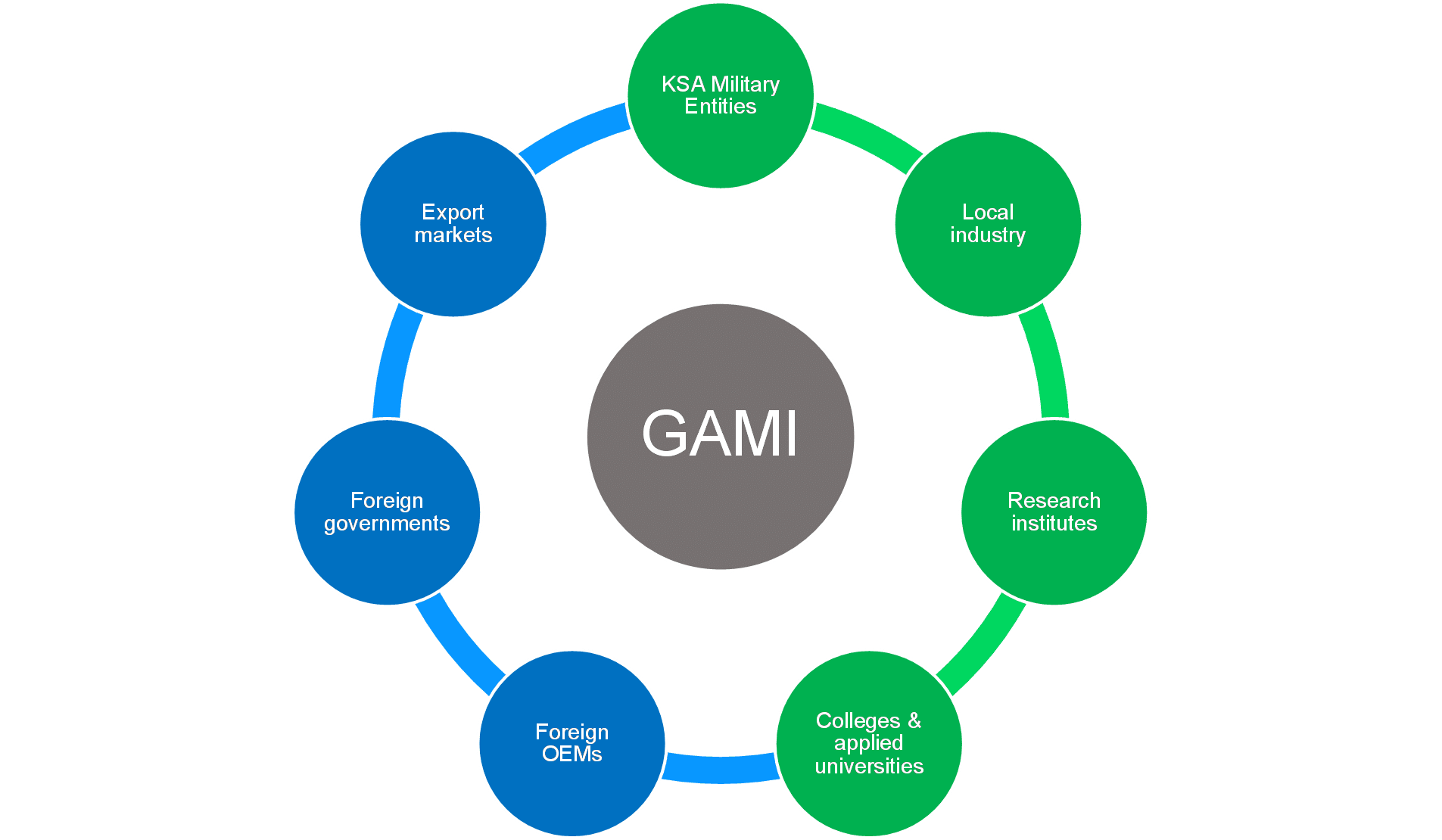 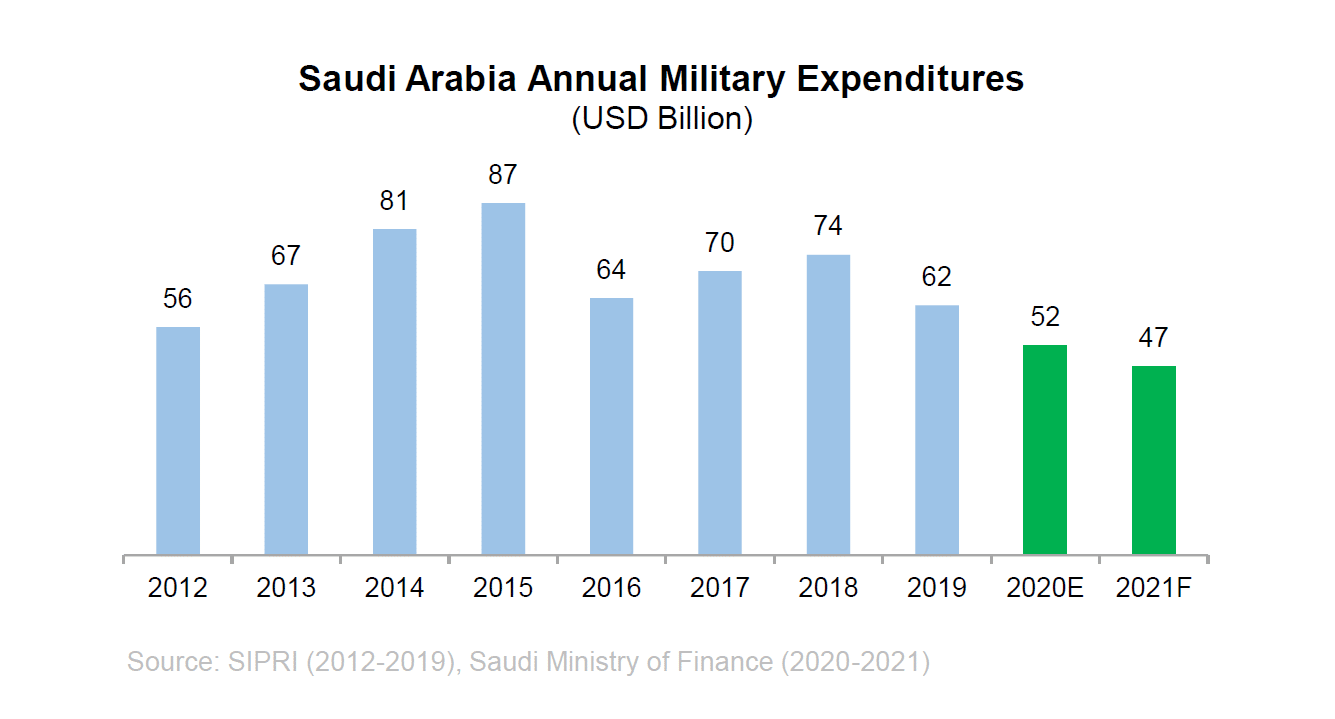 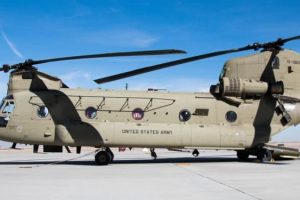 Investors and energy providers from across the world are keeping[...] 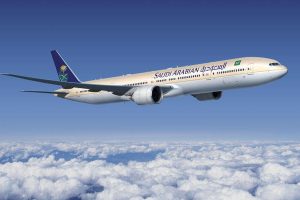