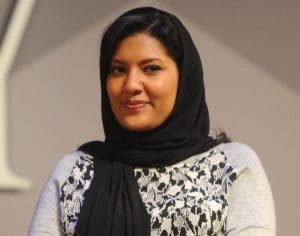 February 25, 2019 – H.R.H. Princess Reema bint Bandar was named Ambassador of Saudi Arabia to the United States. She had previously served as Vice President of Women’s Affairs at the General Sports Authority and President of the Saudi Federation for Community Sports. H.R.H. Princess Reema has an extensive background in the private sector, having served as CEO for Al Hama LLC and Alfa International. Additionally, she founded a private equity fund and co-founded a women’s day spa in the Kingdom. Her predecessor, H.R.H Prince Khalid bin Salman was named Deputy Defense Minister. 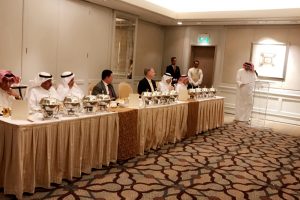 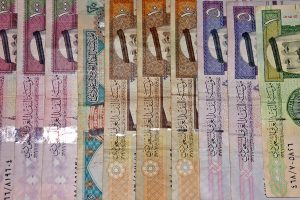 Saudi Arabia is quickly becoming a leader in the growth[...] 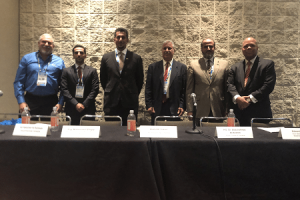 The U.S.-Saudi Arabian Business Council – in collaboration with the[...]