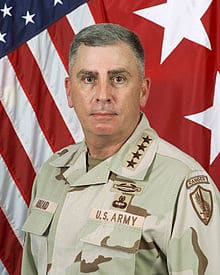 On April 10th, the U.S. Senate voted overwhelmingly to confirm General John Abizaid as the new U.S. Ambassador to Saudi Arabia – a position which has been vacant for more than two years. General Abizaid succeeds former Ambassador James Smith who described General Abizaid as an “exceptional choice” for the position. General Abizaid is a decorated commander of the U.S. armed forces with more than 34 years of military experience. He also served as head of Central Command until his retirement in 2007. The confirmation comes at a time when Saudi Arabia will also be sending a new ambassador to Washington, D.C. In February, Saudi officials announced the appointment of H.R.H. Princess Reema bint Bandar as its diplomatic representative to the U.S. – Saudi Arabia’s first female ambassador. 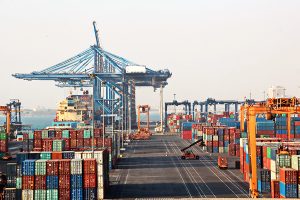 Saudi Arabia’s strategic geographic location at the intersection of Europe,[...]

A historic meeting between former US President Franklin D Roosevelt[...] 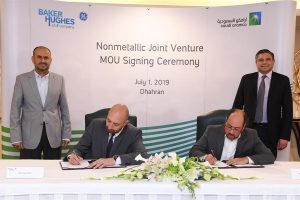