General Electric Company (GE) announced a $267 million (SR1 billion) joint venture with Saudi Arabian Industrial Investments Company (Dussur) to make gas turbines in Dammam. The partnership follows GE’s $15 billion in agreements over the weekend. According to a memorandum of understanding that GE and Dussur signed in 2016, the two companies plan to invest a combined $1 billion (SR3.75 billion) in various sectors of the Saudi economy in 2017.

Executives for the Royal Commission at Yanbu (RCY), the master[...] 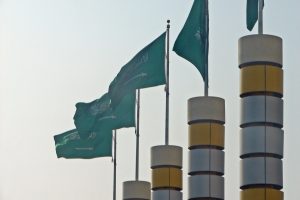 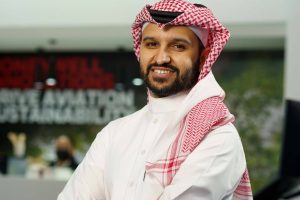 The U.S.-Saudi Business Council (USSBC) had the pleasure of speaking[...]