Saudi Arabia’s foreign direct investment (FDI) inflows are set to hit the highest level in a decade this year amid strong recovery in the non-oil economy and significant privatization deals signed by Saudi Aramco. The U.S. was a leading source of inward FDI to Saudi Arabia during 2021 and counted as the second largest national source of foreign investment deals in Q3. Regulatory reforms affecting public-private partnerships, mining investment, and pharmaceuticals have opened new avenues of investment for international firms.

Several U.S. firms have already announced plans to relocate their regional headquarters to Riyadh ahead of the Government requirement that international companies base their regional headquarters in Saudi Arabia by 2024 in order to qualify for government contracts. Over the past three years, U.S. FDI into the Kingdom averaged a net SAR855 million ($228 million) per year. We expect this pace to increase due to foreign investment liberalization and the array of new opportunities expected in the industrial, information technology, hospitality, energy, media, and pharmaceutical industries. The government is expected to sign the highest value of privatization deals in more than a decade in 2022 and further expand the sectors targeted by private investment over the next four years. 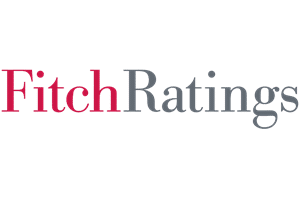 Fitch Ratings has revised Saudi Arabia’s outlook from negative to[...]