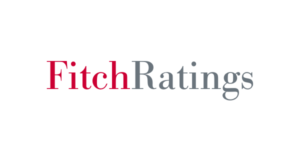 The Fitch Ratings Agency has maintained its A+ on Saudi Arabia with a stable outlook, citing the effectiveness of the Kingdom’s economic reforms and the strength of the country’s economy. Key rating factors included exceptionally high international reserves, low government debt, significant government assets and strong commitment to an ambitious reform agenda. Fitch Ratings further acknowledged expectations for Saudi Arabia’s central government deficit to narrow to 8.7 percent of GDP in 2017, down from 17.2 percent in 2016. 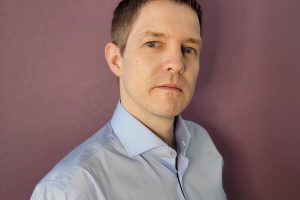 The Royal Commission for Jubail and Yanbu Cleveland Roundtable

In alignment with Vision 2030 objectives, Saudi Arabia pushes to localize specialized labor in the[...]