Dr. Kholood Mohamed has been chosen as the new secretary-general of the Tabuk region’s regional council, which marks the first time a woman will lead one of Saudi Arabia’s regional councils. As secretary-general, Dr. Mohamed will lead the council’s deliberations on the province’s needs, work on its development budget, and monitor its ongoing projects. Saudi Arabia is divided into 13 regions, each with a governor, deputy governor, and regional council; the Tabuk region, located along the Kingdom’s northwest border, is also home to the $500 billion megaproject NEOM (which will eventually operate independently from the existing governmental framework). Dr. Mohamed previously served as supervisor of the chemistry department and professor of inorganic chemistry at the University of Tabuk and has a distinguished career as a member of scientific bodies such as the American Chemical Society, the Supreme Committee of Prince Fahd bin Sultan Award for Scientific Excellence, and the Committee for the National Olympiad for Scientific Creativity. 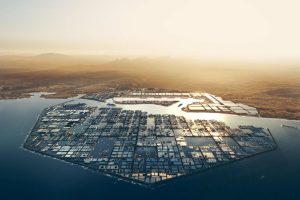 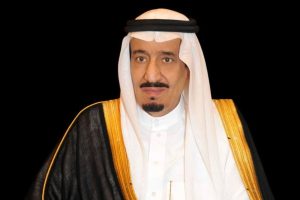 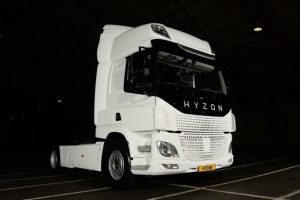