H.R.H. Crown Prince Mohammed bin Salman spoke at the Future Investment Initiative forum in Riyadh. The event was held by the Public Investment Fund (PIF) with the goal to provide a platform for discussion on both current and long-term global investment trends and opportunities. During his remarks, Prince Mohammed announced a major new project to create NEOM, a new city on the coast of the Red Sea. The city will span over 10,000 square miles and into parts of Egypt and Jordan. Over $500 billion will be invested from the Saudi Government, the PIF, and local and international investors.

NEOM will focus on future solutions for nine economic sectors: energy and water, mobility, biotech, food, advanced manufacturing, media, entertainment, technological and digital sciences, and future living. Examples include renewable energy, autonomous transportation, pharmaceuticals manufacturing, desert farming, robotics, vehicle manufacturing, artificial intelligence, and housing solutions. The location of the business and industrial zone along the Red Sea features benefits that include access to global trade, a temperate climate, and diverse terrain that includes beaches and mountains that will lead to tourism. The area is rich in opportunity for solar and wind energy projects in addition to oil, gas, and minerals. These goals are in line with the priorities detailed in Vision 2030.

Saudi Arabia plans to incentivize investment by private companies. The Kingdom has indicated that NEOM will be semi-autonomous and feature a modern environment in accordance with international standards. The government will offer funding and financial incentives, favorable regulations in line with international trade laws, and more.

According to Al Arabiya, NEOM is a combination of NEO, or “new” in Latin, and M for mostaqbal, which means “future” in Arabic. Dr. Klaus Kleinfeld, former Chairman and CEO of Alcoa and Arconic Inc. and former President and CEO of Siemens AG, was named CEO of NEOM. 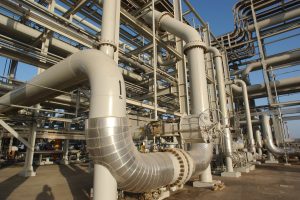 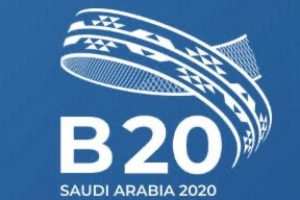