On April 15, 2018, U.S.-Saudi Arabian Business Council Co-Chairman Abdallah Jum’ah, delivered a keynote speech at MIT’s Arab Science and Technology Conference, or SciTech, in Boston, Massachusetts. The event was sponsored by the Arab Students’ Organization (ASO), a dynamic group of MIT students from different departments and backgrounds. SciTech celebrates the contributions of Arab nationals and Arab-Americans who have influenced “Science, Technology, Engineering and Math” (STEM) research and education, and allows for insightful discussions on relevant matters, networking, and exhibiting. SciTech started in 2003, but 2018 marked the first year that the event evolved from a banquet to a full conference with panels and exhibits throughout the day. The Council sponsored the event and took part in the Exhibition. The Conference was followed by a dinner, where Mr. Jum’ah was honored with the Annual Science and Technology Award. 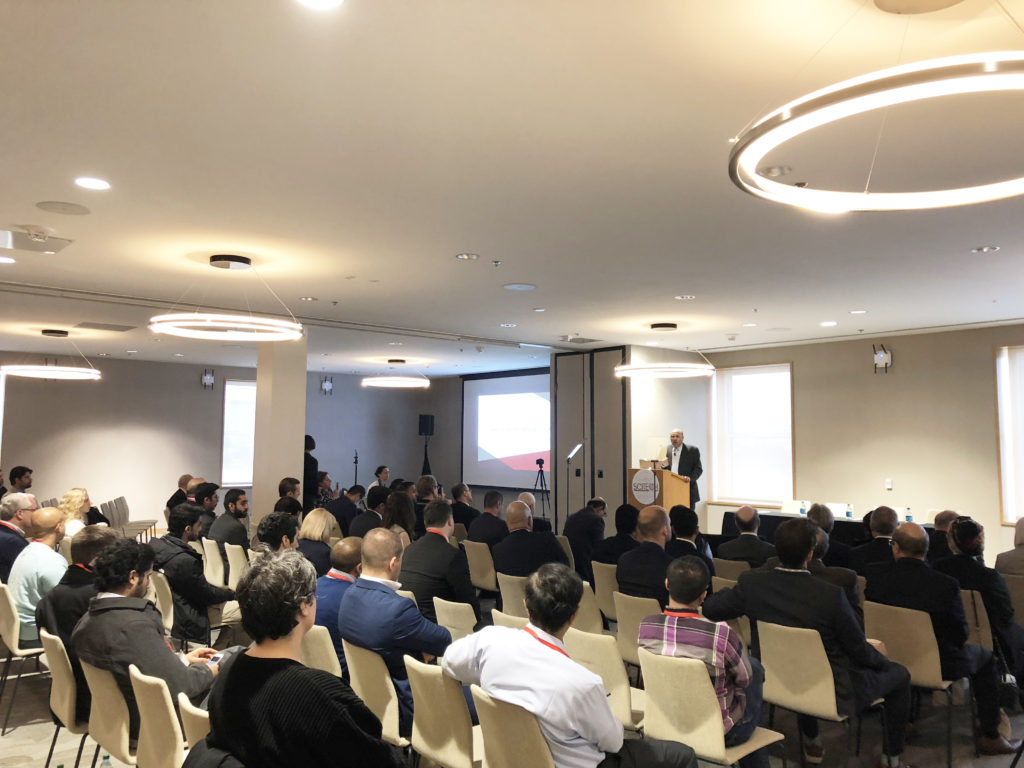 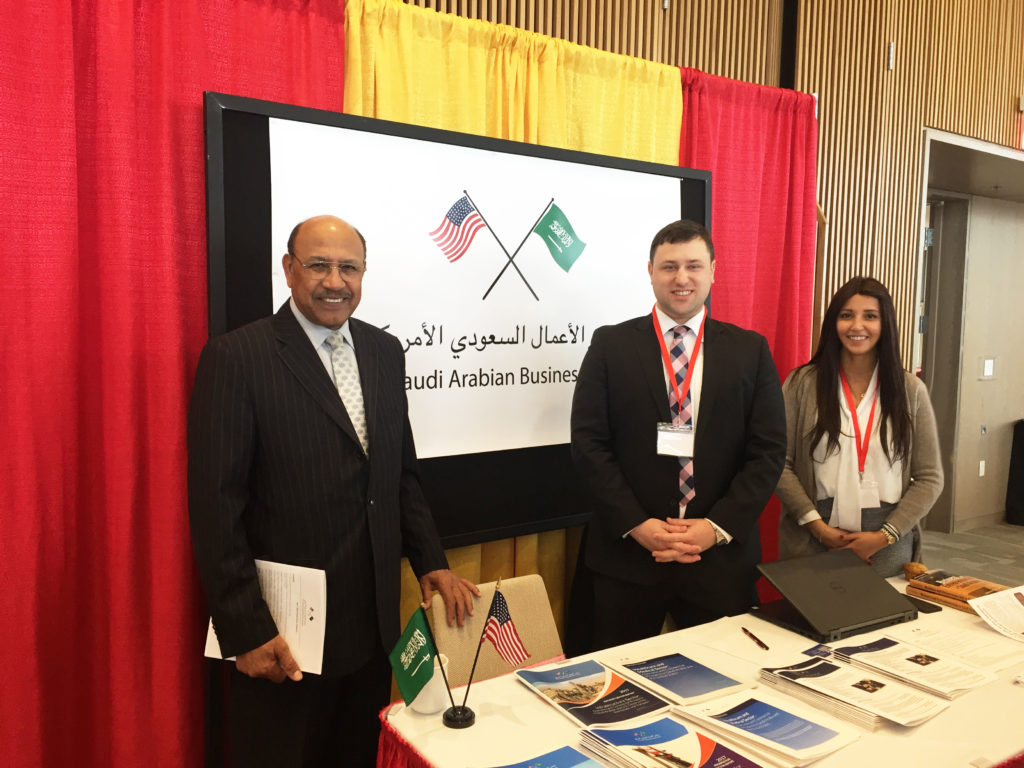 Mr. Jum’ah spoke of his experience as CEO of Saudi Aramco, skills necessary to succeed in life, and how these experiences can help build upon the proud Arab legacy of education. He discussed the steps that he took to achieve new breakthroughs in technology and efficiency at Saudi Aramco. This included listening to employees from all reaches of the company, a step that saved Saudi Aramco roughly $500 million  in Mr. Jum’ah’s first two years.  He encouraged the students to take this approach with their studies and advised them to “seek out new experiences, to explore different fields of knowledge and learning, and to open yourself to interactions with a broader cross-section of faculty, fellow students, and figures from the local community. Because ultimately your success as a scientist, researcher, or engineer will hinge not just on the depth of your technical knowledge but on the breadth of your mind and your worldview.”

Mr. Jum’ah concluded his speech by remembering the Arab legacy of thinkers and early Universities that placed an emphasis on collaboration and diversity of knowledge, and he encouraged students to help share their knowledge with future students.

For the full text of Mr. Jum’ah’s speech, click here.

The U.S.-Saudi Arabian Business Council (USSABC) will be leading a[...] 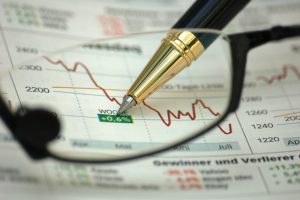 Among the ten delivery programs established in 2017 to realize[...]

With the support of leading Strategic Partners Saudi Aramco and[...]