“This agreement represents our two organizations’ strong commitment to an expanding export relationship, characterized by the increased flow of goods and products. This has been enhanced by knowledge-sharing, ease of regulatory restrictions, and conformity of technical standards,” noted Mr. Roosevelt. Mr. Roosevelt also remarked that this agreement reaffirms the continued long legacy of cooperation, commerce, and friendship between our two countries, noting that this year marks the 75th anniversary of formal relations between the U.S. and Saudi Arabia.

Over the next year, the Council will work to advance SEDA’s objectives by organizing programs, including a virtual workshop on ‘Exporting to the United States,’ as well as identifying and selecting Saudi partners to support SEDA’s export missions and benchmarks. These are among the many initiatives our Council looks to facilitate in the months ahead. 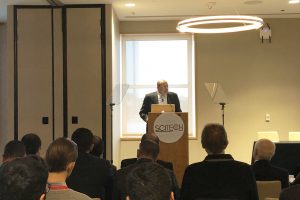 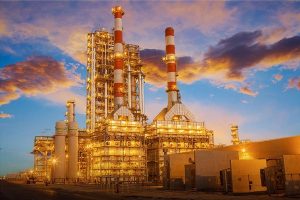 The U.S.-Saudi Arabian Business Council (USSABC) hosted a webinar on[...]