December 10, 2019, the U.S.-Saudi Arabian Business Council (USSABC) signed a collaborative agreement with Saudi Arabia’s General Authority of Civil Aviation (GACA). The agreement, signed between USSABC President and CEO H. Delano Roosevelt and GACA President H.E. Abdulhadi Almansouri, aims to strategically grow U.S.-Saudi business partnerships in the aviation sector per Saudi Vision 2030.  Further, the agreement notes that the two organizations will work together on activities in the U.S and Saudi Arabia in order to introduce U.S. companies to the Kingdom’s long-term plans for airport development and promote new business partnerships.

The signing of the agreement comes on the sidelines of the Council’s Certified Trade Mission which brought 11 U.S. manufacturers and service providers to the Kingdom to meet with Saudi companies, government entities, and regulatory bodies. Visiting Saudi Arabia’s three major aviation hubs of Dammam, Riyadh, and Jeddah, the U.S. mission delegates learned more about the Saudi market and discussed opportunities for new, long-term partnerships. 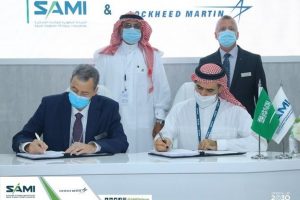 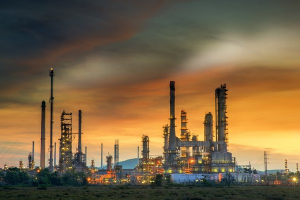 Ramadan, the holy month in the Islamic world dedicated to[...]