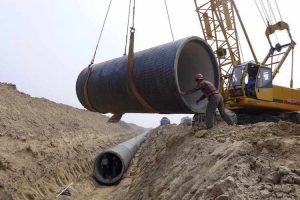 Workers install a pipeline at a construction site as part of China's South-North Water Diversion Project, which aims to relieve the country's drought-ridden north by diverting water from the southern and central part of the country, in Cangzhou, Hebei province, May 4, 2014. Picture taken May 4, 2014. REUTERS/China Daily (CHINA - Tags: POLITICS BUSINESS ENVIRONMENT TPX IMAGES OF THE DAY) CHINA OUT. NO COMMERCIAL OR EDITORIAL SALES IN CHINA - RTR45L5W

In efforts to finalize key projects and raise the quality[...] 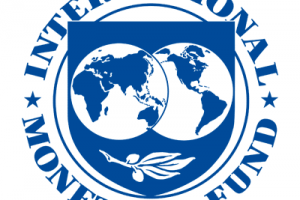 According to the IMF’s Article IV Consultation, Vision 2030 programs[...]